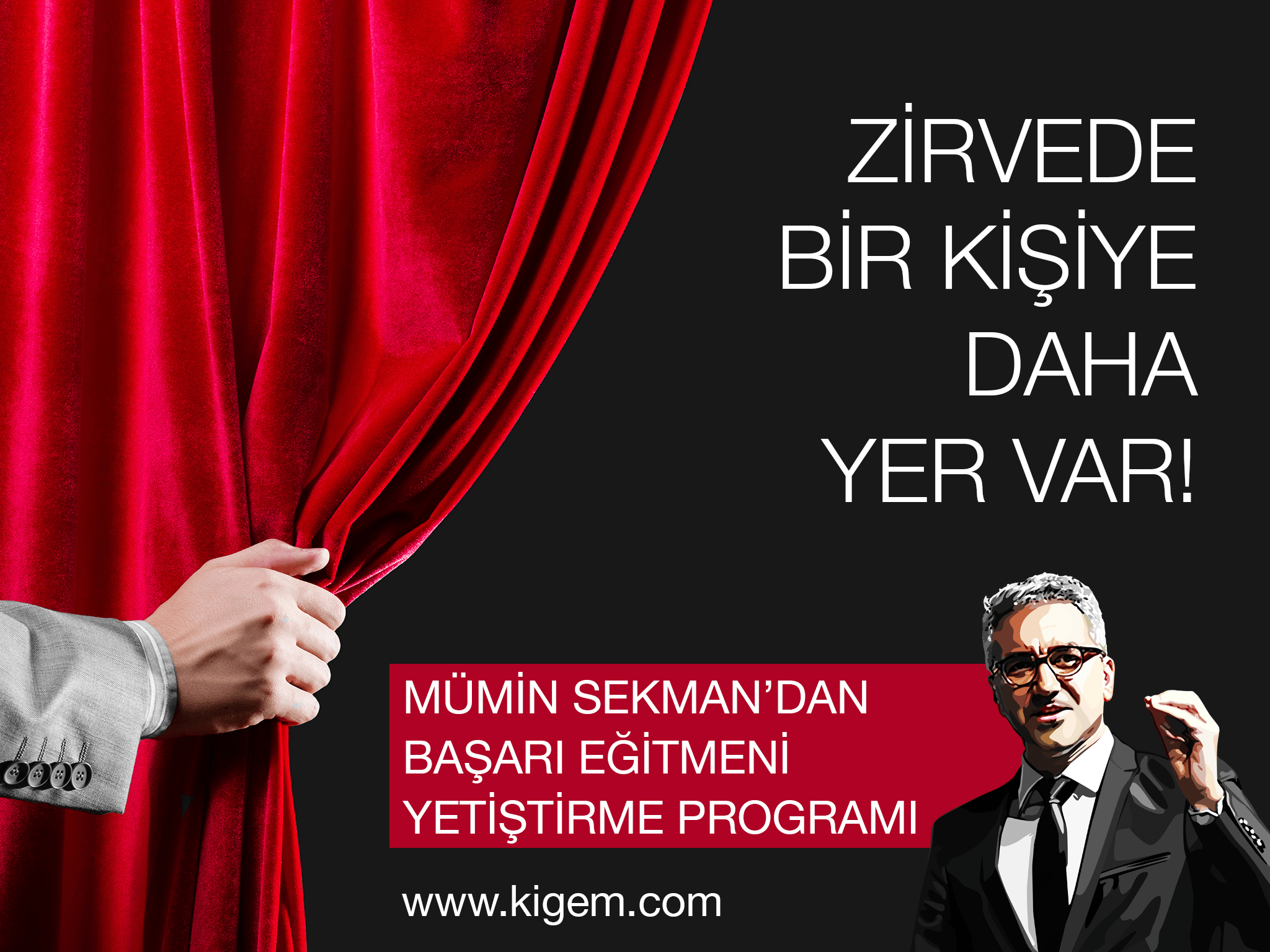 A nap during the day improves the brain’s ability to absorb new information, US scientists claim.

Volunteers who slept for 90 minutes during the day did better at cognitive tests than those who were kept awake.

Results of the University of California at Berkeley study involving 39 healthy adults were presented at a conference.

A UK-based sleep expert said it was hard to separate the pure “memory boosting” effects of sleep from those of simply being less tired.

The wealth of study into the science of sleep in recent years has so far failed to come up with conclusive evidence as to the value of a quick “siesta” during the day.

The latest study suggests that the brain may need sleep to process short-term memories, creating “space” for new facts to be learned.

In their experiment, 39 healthy adults were given a hard learning task in the morning – with broadly similar results, before half of them were sent for their siesta.

When the tests were repeated, the nappers outperformed those who had carried on without sleep.

Checks on brain electrical activity suggested that this process might be happening in a sleep phase between deep sleep, and dreaming sleep, called stage 2 non-rapid eye movement sleep, when fact-based memories are moved from “temporary storage” in the brain’s hippocampus to another area called the pre-frontal cortex.

Dr Matthew Walker, who led the study, reported at the AAAS conference in San Diego, said: “Sleep not only rights the wrong of prolonged wakefulness, but, at a neurocognitive level, it moves you beyond where you were before you took a nap.

“It’s as though the e-mail inbox in your hippocampus is full, and, until you sleep and clear out all those fact e-mails, you’re not going to receive any more mail.

“It’s just going to bounce until you sleep and move it into another folder.”

However, Professor Derk-Jan Dijk, the director of the Surrey Sleep Research Centre, said that there was no clear evidence that daytime napping offered a distinct advantage over sleeping just once over 24 hours.

“The sleep-wake cycle is not as rigid as we might think – we have the capability to sleep in different ways.”

He said that while the brain effect reported in the study might be spotted in a laboratory setting, the picture became more clouded in the “real world”.

“The size of these effects are much more difficult to assess – if I have to learn something, for example, it’s easier to do this when I’m feeling awake and alert than when I’m sleepy.” 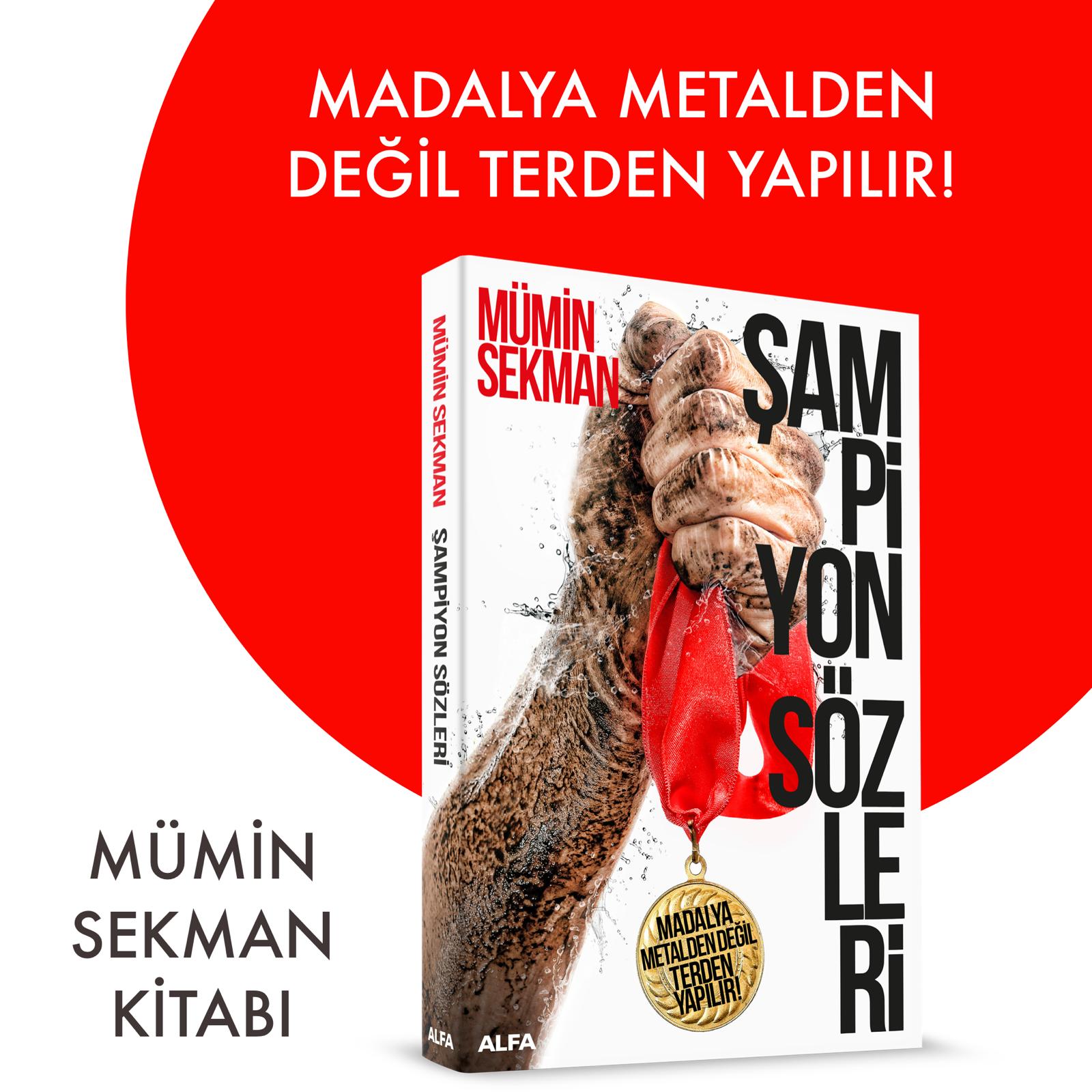 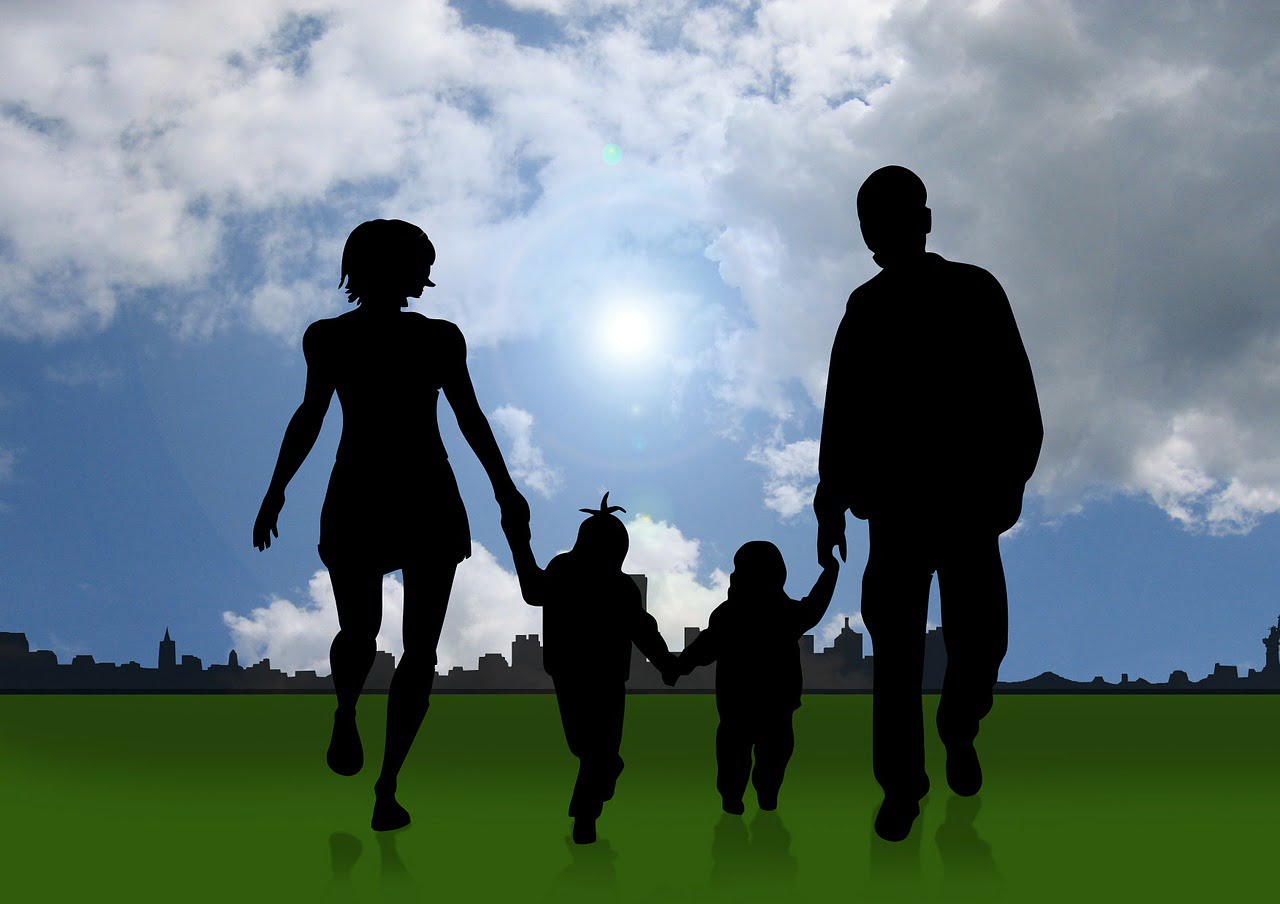 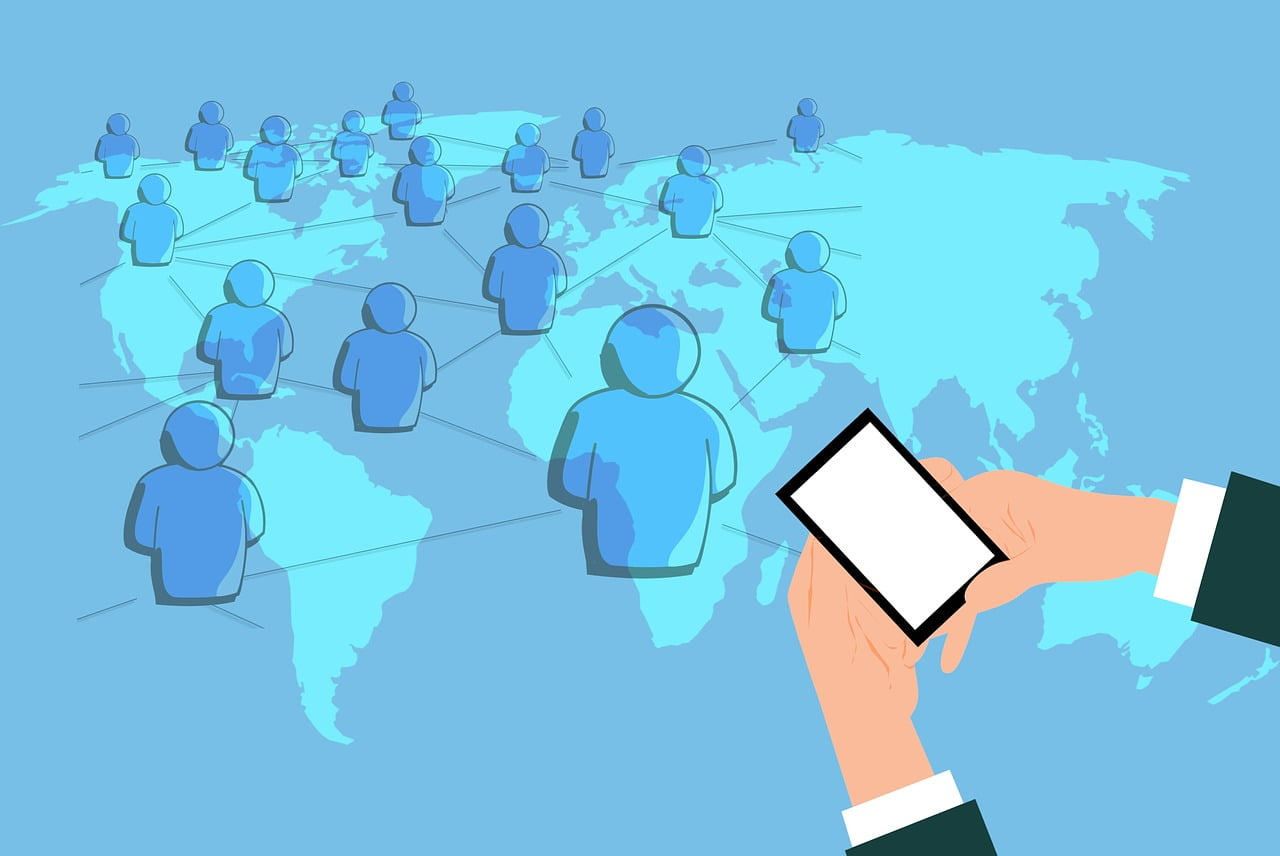 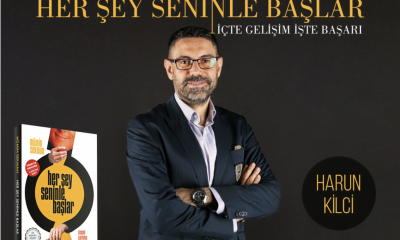 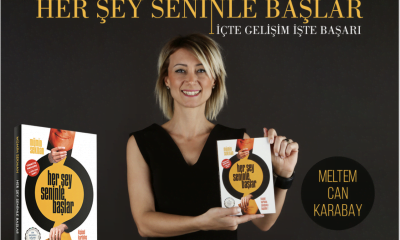